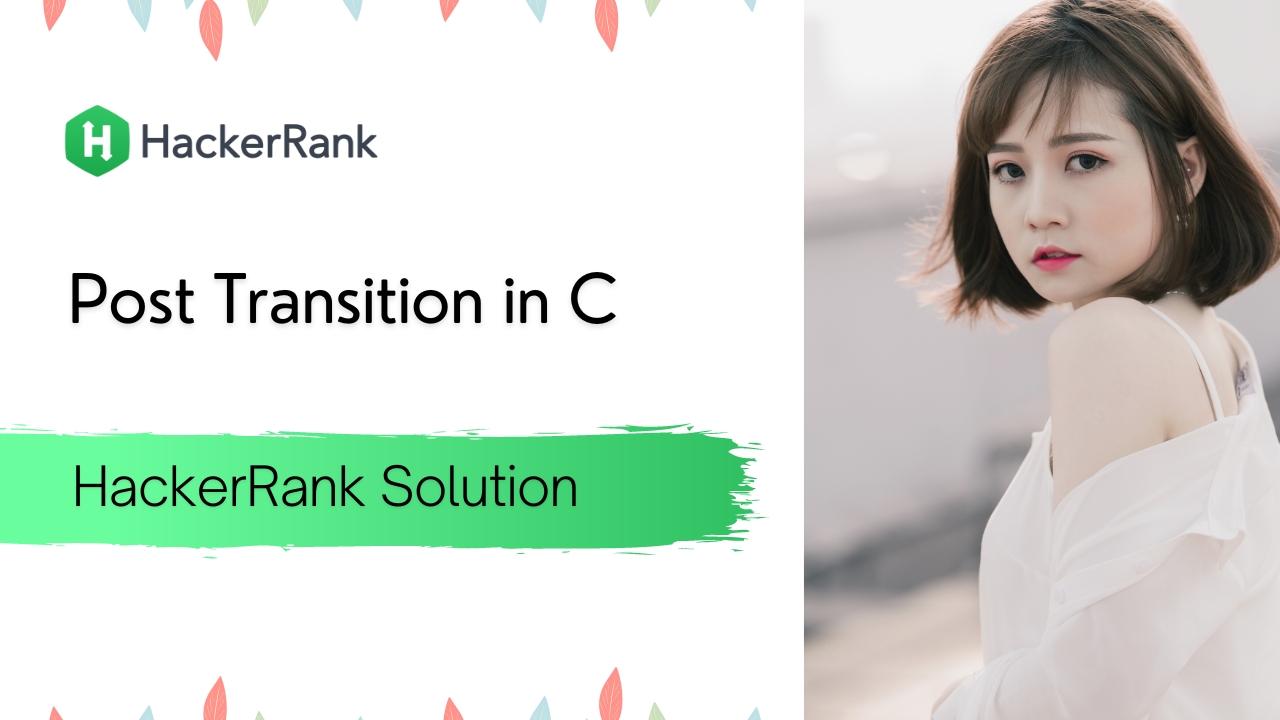 Hello Friends in this article i am gone to share Hackerrank C programming Solutions with you. | Post Transition in C HackerRank Solution.

We live in a big country. This country has towns_count towns in it. Each town has some post offices in which packages are stored and transferred.

Packages are stored in some order in the office queue. That means, that they are processed using this order when sending and receiving.

You should process several queries in your program. You’ll be provided with structures package, post_office and town. in order to complete this task, you should fill the following functions:

print_all_packages – given the town t, print all packages in this town. They should be printed as follows:

where 0, 1 etc are the numbers of post offices and id0, id1… are the ids of packages from the 0th post office in the order of its queue,id2, id3 are from the 1st one etc. There should be one ‘\t’ symbol before post office numbers and two ‘\t’ symbols before the ids.

Before all queries, town B has 4 packages in total, town A has 3. But after transaction all packages from B’s 0th post office go to the 1st post office of A, except package d because it’s too light.

I hope this article help you , for more C programming Hackerrank Solution follow my website and this link..