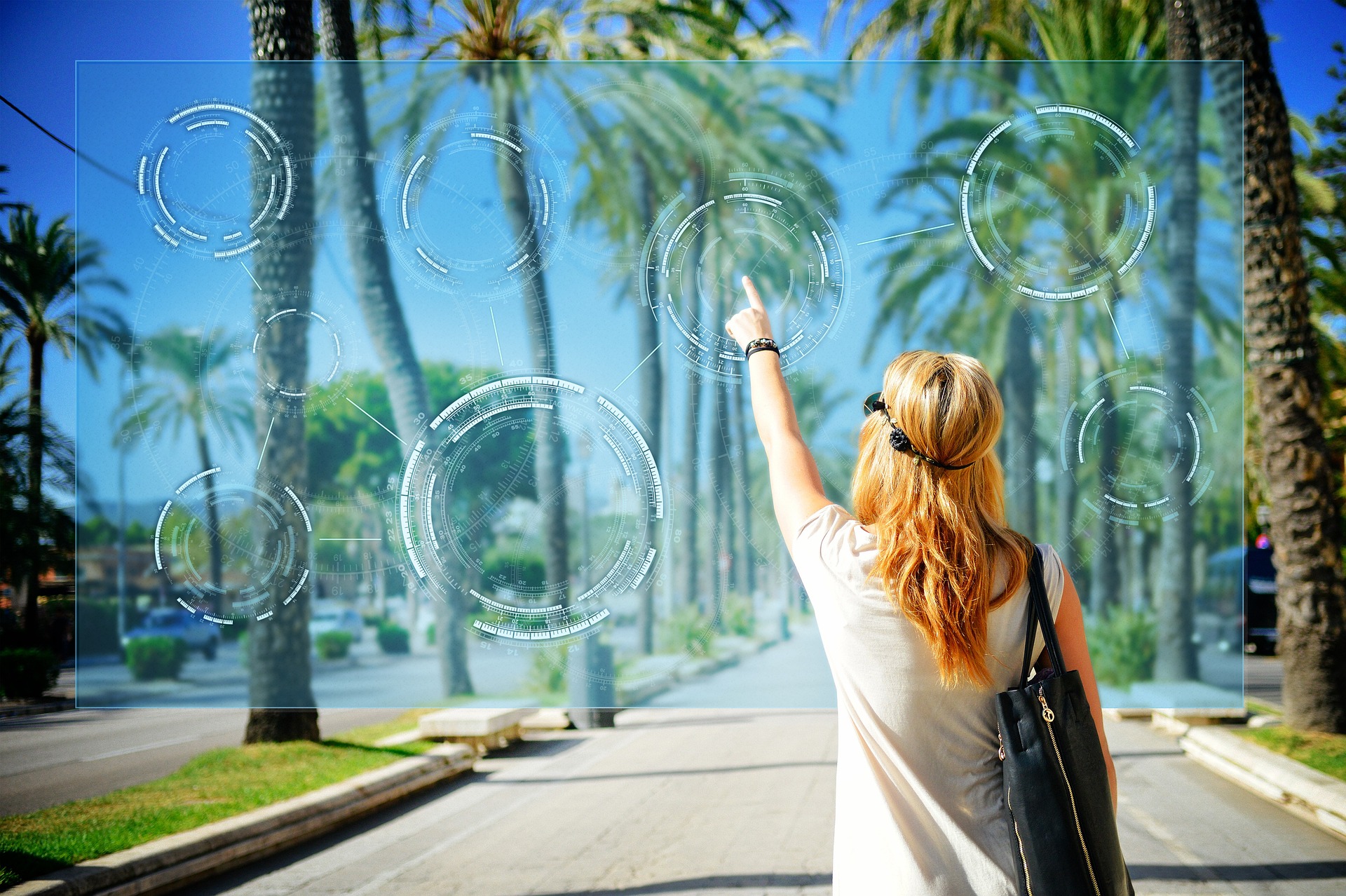 What decentralization means in the metaverse

In this article, you’ve learned some key terms relating to how the metaverse: What decentralization means in the metaverse

What decentralization means in the metaverse ?

Centralized: 1 hub, many spokes; decentralized: many hubs connected by spokes; distributed: multiple directly connected hubs. The data and applications in a centralized network are controlled and managed by a single entity, such as a server, from one location. If two machines want to communicate across a centralized network, they have to go through the central authority. Information is saved and deleted from a single source and if the network fails, the whole system—including all of its data—might be lost.

A decentralized network uses multiple servers like a distributed network, but each operates independently. No node tells another what to do, and all share the same data—not a copy of the data, but the same exact data. Information is added and deleted based on consensus from the group. If one node fails, the data still exists on every other node in the network. From the distributed internet to a decentralized metaverse network

A distributed network is one that is spread across many servers or nodes. The workload of completing tasks and providing services is spread equally among the servers, and they communicate with each other, rather than with a central server. A distributed network can be scaled as needed. If information is added or deleted, the change is reflected on all devices that access the distributed network, and if one node fails, the whole network doesn’t go down.

Today’s internet is essentially a distributed network—a massive, global resource that billions of people agree to share, accessible by everyone and existing across millions of devices, including the one you’re using to take this course.

The internet exists in data centers in various locations, which are owned by service providers, while you—as a customer of that provider—access the network, and own and manage your personal data. The internet is created, owned, and regulated by a multitude of organizations, governments, universities, and businesses.

The metaverse is designed to incorporate greater decentralization. There are multiple benefits to structuring the metaverse this way, including that users of the metaverse will not have to trust in a single authority.

Block linked to others; icons: lock, checklist, stocks, cloud, authentication, currency, decentralization, handshake.
Earlier in this lesson, you learned a bit about blockchain (and you’ll learn more about it in an upcoming module). Blockchain is an example of a decentralized system. A receipt for the purchase of a digital item—the data that details what was purchased, when, and who owns it—is written to the blockchain. This proof of purchase and ownership is validated by and stored in every node in the blockchain.

Decentralization of metaverse data means that many companies and individuals can have the same information about what you own if you choose. This will allow them to validate the information and confirm you are the owner of that data.

The benefits of open-source platforms

You’ve likely heard the phrase open source, which is typically used to describe certain types of software. Open source means that the creator or owner of the software has granted others certain rights, such as the right to use, modify, and distribute the software and its source code without restrictions, depending on the specific type of open source license associated with the software. Examples of open-source software are the web browser Mozilla Firefox and the productivity software suite LibreOffice.

A lot of the metaverse will likely be open source. In the next module, you’ll learn about the technologies that make the metaverse possible, including platforms and game engines. For now, it’s important to understand that the development of open-source technology and software can support the creation of a diverse, accessible, and inclusive metaverse.

Not everyone has the knowledge and ability to develop metaverse technologies, while others may lack access to the powerful hardware and servers required for creating metaverse worlds and digital items. Open-source platforms can help to put that power into more hands—and the more people building metaverse spaces and experiences, the better a reflection it will be of the physical world, with all of its variety and diversity.