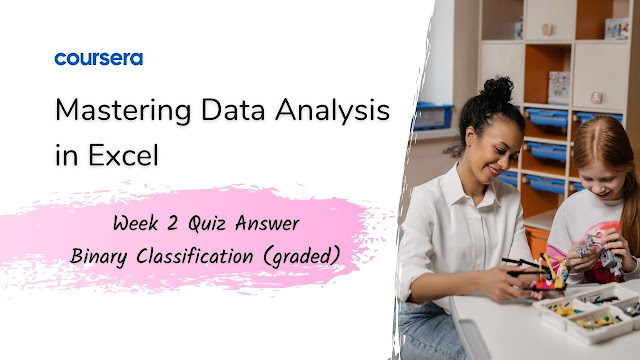 A test for “driving while intoxicated” was given 100 times. 20 people tested were actually intoxicated, and 10 people were mis-classified as intoxicated. What would the False Positive rate be?

If a fire alarm malfunctions and fails to go off when there actually is a fire, that is a:

Use the Binary Classification Metrics Spreadsheet Definitions to answer the following:

Use the Cancer Diagnosis Spreadsheet to answer Questions 4 to 6.

Use logic and the definition in the Binary Performance Metrics Spreadsheet to answer the following question.

Make a copy of the Bombers and Seagulls Spreadsheet to answer questions 8-10.

Modify the spreadsheet data so that there are 4 bombers instead of 3, and 16 seagulls instead of 17, by changing the actual condition for the radar score of 66 from a 0 to a 1 in cell D43.

What is the new Area Under the Curve:

Change the cost per FN to 50 million pounds. How does changing the data in cell D43 from a 0 to a 1 change the cost-minimizing threshold?

Use the Binary Performance Metrics Spreadsheet definitions to answer the following question.

A population tested for “driving while intoxicated” has a Condition incidence of 20%. If the test has a true positive rate of 70% and a false positive rate of 10%, what is the test’s Positive Predictive Value (PPV)?

Use the Soldier Performance Spreadsheet to answer question 12.

Rank the outcomes using soldier’s age as the score, with the oldest at the top. A threshold of 24 years represents what point on the ROC Curve?