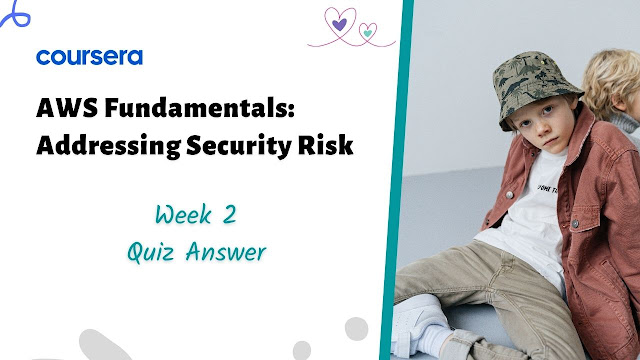 Which statement is true?

W​hat is a Security Group?

How many types of VPC Endpoints are available?

Which of these AWS resources cannot be monitored using VPC Flow logs?

You can route traffic to a NAT Gateway through:

What AWS Services keeps a record of who is interacting with your AWS Account?

Which of the following are monitoring and logging services available on AWS? Select all that apply.

Which of the following sections from Trusted Advisor exists under the Well-Architected Framework as a pillar as well?

If you wanted to accomplish threat detection in your AWS Infrastructure, which of the following services would you use?

Which AWS Service has an optional agent that can be deployed to EC2 instances to perform a security assessment?